Thermo Fisher Scientific recently announced their new sequencer, the Ion S5™ Sequencer. The system was designed to free up researchers time with a simple load and go reagents and fast sequencing times. In the video below, you will see how simple the Ion S5 System is to setup. First, the video walks through initialization, a quick 30 minute process that gets the system ready for sequencing. Then, you just simply need to swap out the old chip used for initialization with the chip with your sample, loaded during an Ion Chef™ System run. And as far as speed on the Ion S5 System is concerned, sequencing is fast – allowing you to complete a run in as little as two hour thanks to the semiconductor sequencing technology. 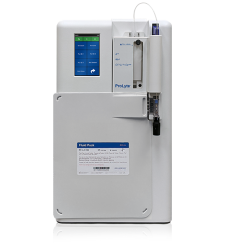 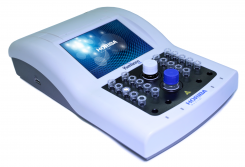 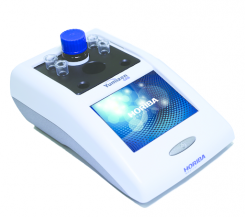 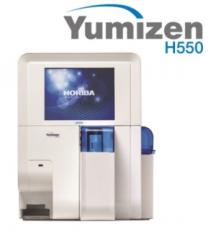 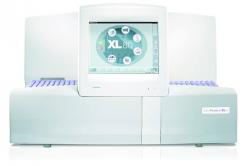 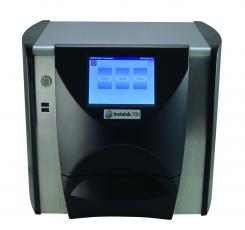 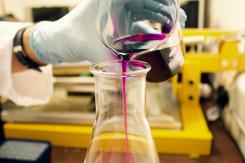